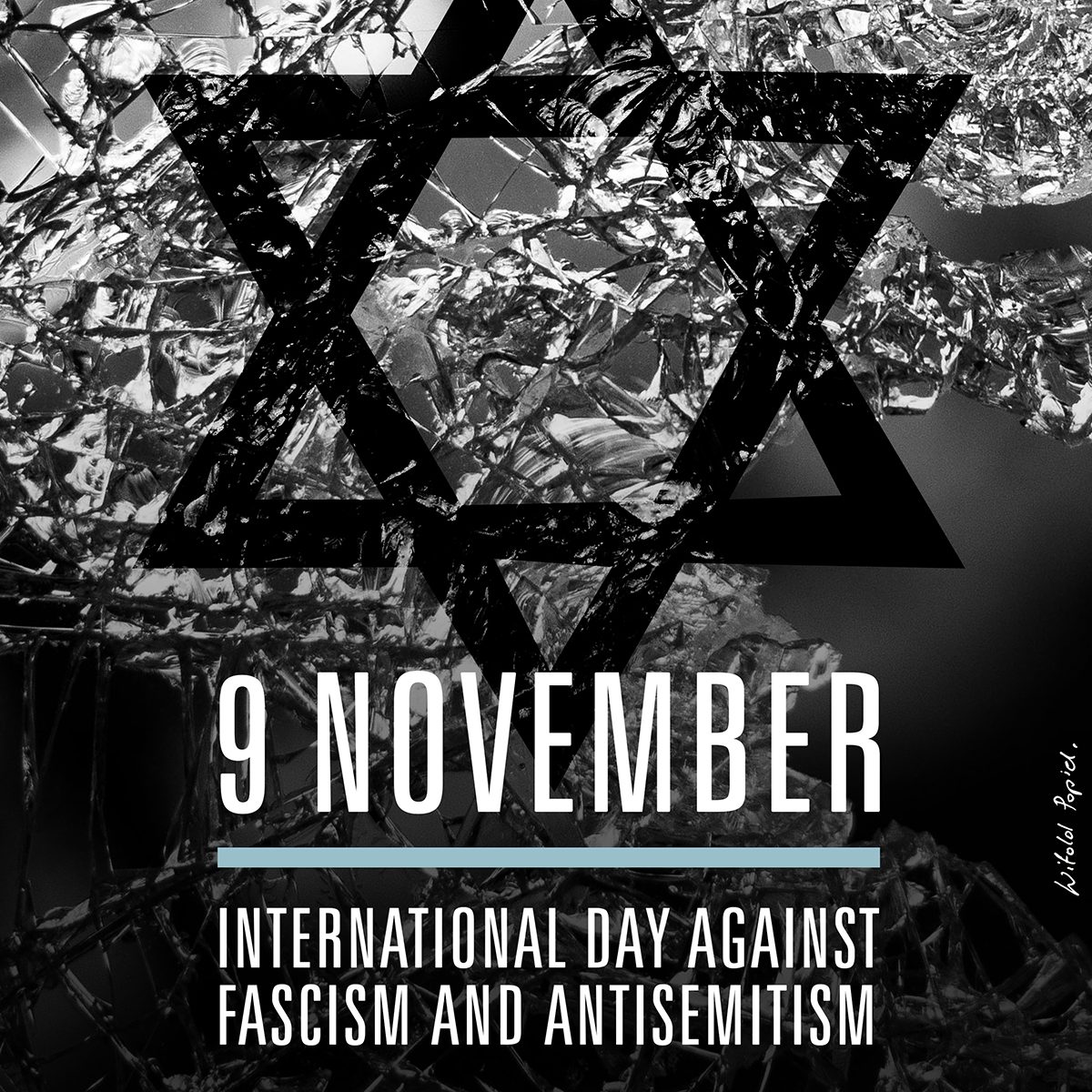 On the occasion of the International Day against Fascism and Antisemitism (9 November, the anniversary of the Kristallnacht pogrom), the ‘NEVER AGAIN’ Association announces the launch of an online educational initiative under the title ‘Watch Out’. It is a joint venture by the ‘NEVER AGAIN’ Association and the Forward Foundation supported by the European network for alternative thinking and political dialogue Transform! Europe.

As part of the project a set of materials directed at high school students was prepared. They include videos, presentations, worksheets and lesson outlines for teachers, NGO educators, scout leaders, organisers of youth camps and for students who want to broaden their knowledge. All the materials are also available in English and can be used all over the world.

The specially dedicated website http://kuprzestrodze.edu.pl/ publishes lectures by experts in the fields of history, sociology and social psychology, covering topics such as the psychology of Nazism, the fascist vision of family, the pedagogy of remembrance, genocide, and forced labour. Dr Jack Bloom (Indiana University Northwest, USA), Dr Michal Bilewicz (University of Warsaw, Centre for Research on Prejudice), Luiza Kulenkampff (Anne Frank Centre, Berlin) and Dr Rafal Pankowski (co-founder of the ‘NEVER AGAIN’ Association, Professor at Collegium Civitas, Warsaw) are among the lecturers involved in preparing the materials.

– ‘Today there are few eyewitnesses or victims of fascism among us, such as former concentration camp prisoners, and less time and space is dedicated to discussing these tragic events in schools. It’s becoming just another remote incident. The history should teach us, be a warning’ – say the project authors.

– ‘Recently the educational system comes under increasing ideological pressure from the far right. Our initiative is meant to be a response to the nationalist propaganda and indoctrination’ – said Rafal Pankowski from the ‘NEVER AGAIN’ Association.

– ‘Our project is not over and the content will be constantly supplemented. We would like to invite institutions, organisations and individuals to join’ – added Dr Gavin Rae (Leon Kozminski Academy, Forward Foundation).

The Kristallnacht (the Night of Broken Glass, also known as Reichskristallnacht or Reichspogromnacht in German) was a pogrom against the Jews in Nazi Germany on the night of 9 November 1938. It symbolised another wave of Nazi repressions against the Jews, which culminated in the Holocaust. For years the Kristallnacht anniversary has been commemorated as the International Day against Fascism and Antisemitism.

The ‘NEVER AGAIN’ Association is an independent anti-racist organization founded in 1996. It has campaigned against antisemitism, racism and xenophobia, for peace, intercultural dialogue and human rights both in Poland and internationally.