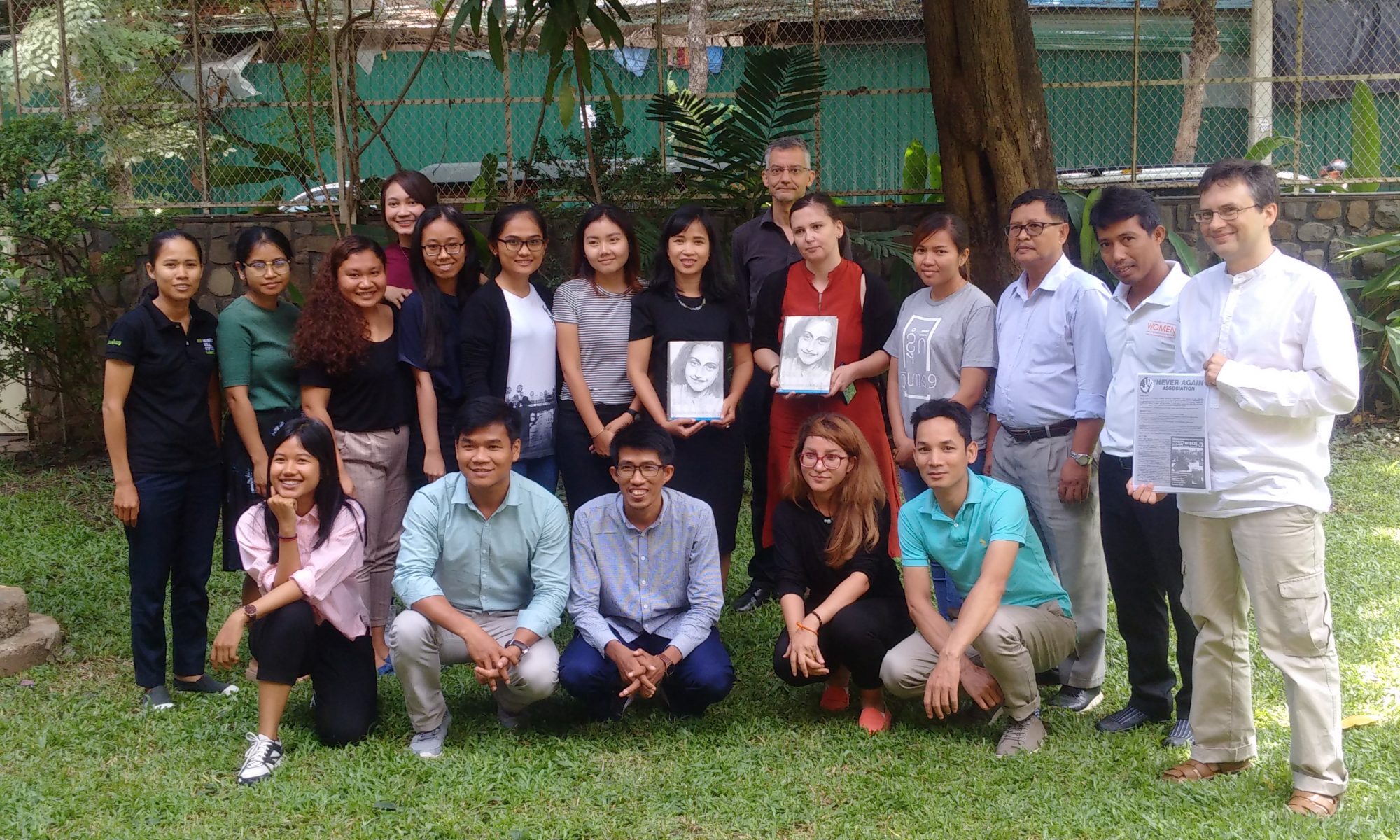 Members of the ‘NEVER AGAIN’ Association were honoured by the invitation to speak at the global congress of the International Association of Genocide Scholars held in Phnom Penh, Cambodia.

The IAGS conference entitled ‘The Missing Picture: Rethinking Genocide Studies and Prevention’ gathered around 500 intellectuals, researchers, and civil society representatives from all over the world. It was held at the American University of Phnom Penh on 14-19 July 2019. A special meeting with the Oscar-nominated renowned Cambodian filmmaker Rithy Panh was a highlight of the conference programme. 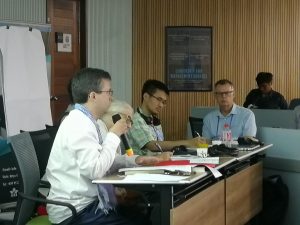 During the conference, Natalia Sineaeva presented a paper on ‘Museums as Spaces for Dealing with Difficult Knowledge: Examples from Eastern Europe and Southeast Asia’, Rafal Pankowski spoke on ‘Polish Entries at Tuol Sleng in 1979 and the Issues of Polish-Cambodian Genocide Analogies’. Nickey Diamond, a friend of ‘NEVER AGAIN’ from Myanmar, presented the subject of ‘Securitization of Islam in Myanmar: Security Discourse Analysis on the Mass Atrocities against Rohingya Muslims’.

After the conference, Natalia Sineaeva, Rafal Pankowski and Ali Al-Asani conducted two full-day workshops in Phnom Penh under the heading ‘An Introduction to the History of the Holocaust’. The well-attended workshops (in English and Khmer languages) were co-organized by ‘NEVER AGAIN’ and the Heinrich Boell Foundation Cambodia and took place at the office of the Konrad Adenauer Foundation on 23 and 27 July. Around fifty participants included Cambodian human rights activists, academics and students. The themes of genocide, resistance and dealing with the past were discussed alongside the parallels and differences between the tragic chapters of European and Asian histories.

– ‘We want to share our knowledge, but our aim is also to learn from our Cambodian friends, from their unique perspective and experiences’ – said Natalia Sineaeva, a ‘NEVER AGAIN’ member and International Rotary Peace Fellow 2018. 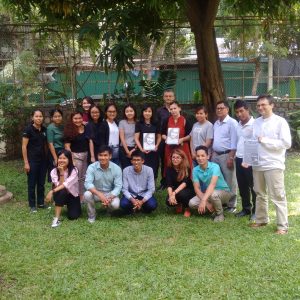 The activities in Cambodia illustrate the long-standing commitment of the ‘NEVER AGAIN’ Association to support genocide commemoration and prevention, peace and intercultural dialogue both in Europe and in the region of Southeast Asia. Future Polish-Cambodian meetings, publications and other activities are planned, also in cooperation with the Cambodian diaspora.

Other international events with the participation of ‘NEVER AGAIN’ Association members and supporters are scheduled to take place over the next weeks and months in Thailand, South Korea and Japan.

The ‘NEVER AGAIN’ Association is an independent educational and research organization established in Warsaw in 1996. It has campaigned against racism, antisemitism and xenophobia in Poland and internationally.