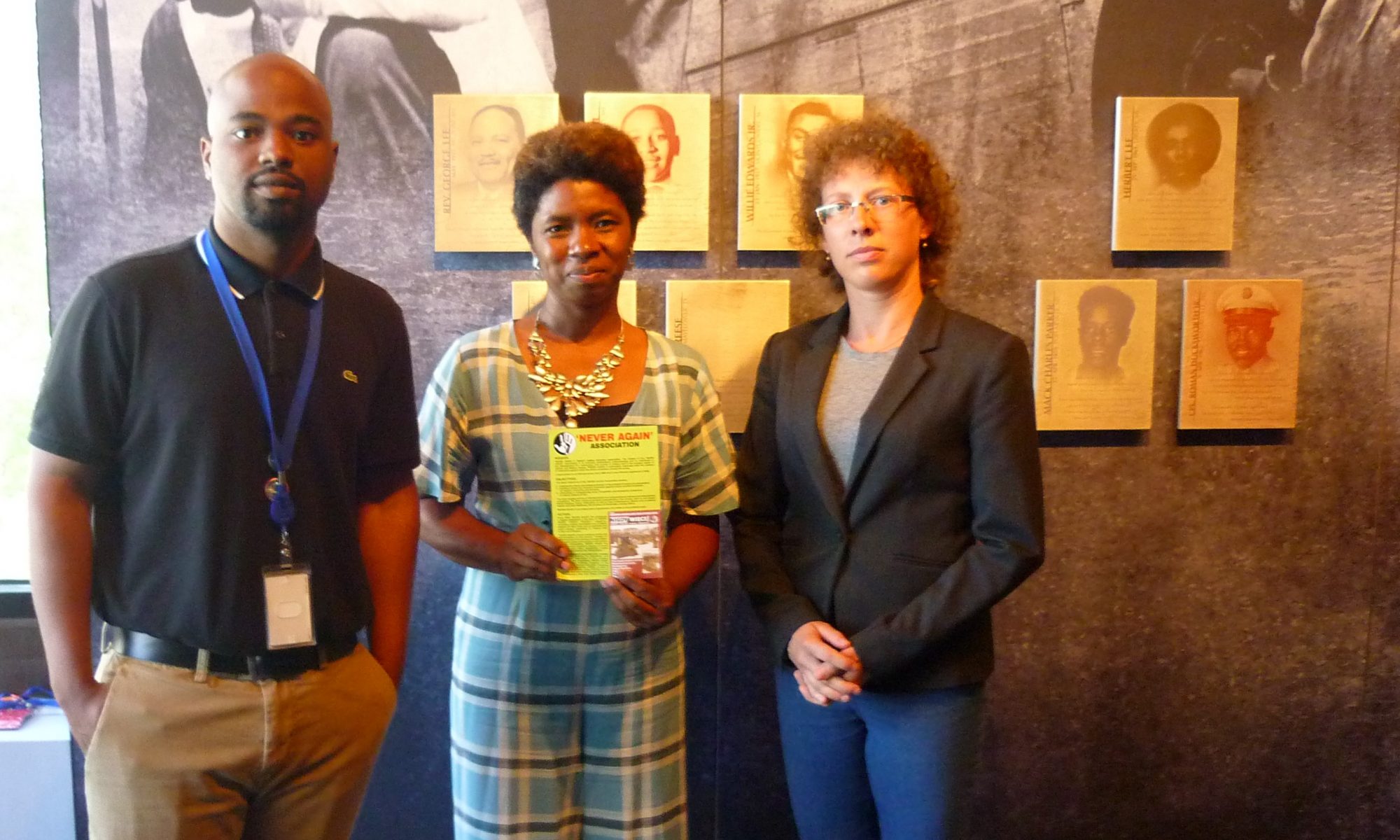 The United States State Department and the US Embassy in Warsaw invited a representative of the ‘NEVER AGAIN’ Association to participate in the prestigious International Visitor Leadership Program devoted to combatting violent extremism. During the three weeks (18 May – 8 June 2019) spent in Washington, Chattanooga, Montgomery, San Francisco and Boston, Dr. Anna Tatar took part in a series of meetings with representatives of various American institutions, NGOs, journalists and leaders of local communities.

– ‘America is a country built by immigrants from many places around the world and I was able to observe what such diversity means. We met many people who had come to the USA from the farthest corners of the globe, as well as first, or next generations immigrants born in the States. Respect for the fact that their identity may be complex and subject to personal choices is one of the most important contemporary issues,’ said Ms. Tatar. – ‘At the same time, racial discrimination is still a serious problem, which is manifested most of all in the American justice system. One of the frequent topics of our discussions was the violent behaviour of the police towards Afro-American citizens.’ 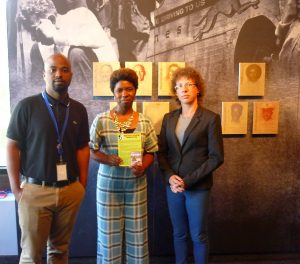 During her stay in the USA, Anna Tatar visited places with significant ties to the history of slavery and racial persecution, including Montgomery, Alabama, which in the nineteenth century was the centre of slave trade. She visited the Baptist church at Dexter Avenue, known for its famous pastor, Civil Rights activist and Nobel Peace Prize laureate, Dr Martin Luther King Jr. She was honoured to meet Mrs. Jeannie Graetz, who together with her husband, Rev. Robert Graetz, supported the so-called bus boycott (a peaceful protest against racial segregation on the public transport system) and then became a leading figure in the Civil Rights movement in the 1950s and 1960s.

The ‘NEVER AGAIN’ representative also visited the US Holocaust Memorial Museum in Washington DC and the All Dulles Area Muslim Society (ADAMS) Centre, which is one of the largest mosques and Muslim culture centres in the USA. At the editorial office of ‘TIME’ magazine she had the opportunity to take part in discussions about the standards of public debate and the levels of hate speech in Poland and the USA. During these meetings, she presented the activities of the ‘NEVER AGAIN’ Association and referred to the examples of xenophobic violence documented in the ‘Brown Book’ prepared by the Association.

Following her US trip, on 14 June, Anna Tatar participated in an international conference on hate speech organized in Vienna by The World of NGOs together with the Faculty of Political Science of Vienna University. As a member of the discussion panel, the representative of ‘NEVER AGAIN’ elaborated on the long-term activities undertaken by the Association against the spread of racist propaganda on the Internet. She talked about the problem of inadequate enforcement of the laws against the propagation of hatred. As an example, she described the fascist concerts which have been freely organized in Poland for many years now.

On May 29, 2019, the Warsaw-Praga District Court dismissed criminal proceedings brought against Anna Tatar. She had been accused of libel in connection with critical statements made about an extreme-nationalist event known as the Eagle’s Nest Festival. The court upheld the verdict of the court of first instance and confirmed that there was a ‘complete lack of factual grounds for the accusation’. It was emphasised in the judgement that the representative of the ‘NEVER AGAIN’ Association had the right to speak in a legitimate defence of the public interest. 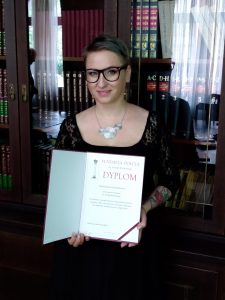 In May 2019, Anna Tatar and Joanna Naranowicz were awarded prizes by the Australian-based Jerzy Boniecki Independent Foundation for the Promotion of Polish Culture (Polcul) for their roles in the activities of ‘NEVER AGAIN’. The award ceremony took place at the Warsaw Uprising Museum on 25 May. Joanna Naranowicz is a vocalist of the rock band Qulturka and the animator of the ‘Music Against Racism’ campaign – she received a distinction for ‘the continuous and extremely effective propagation of pluralism and tolerance, and her efforts in combating ethnic and religious prejudices’. Anna Tatar received one for ‘propagating tolerance and pluralism in relation to ethnic and religious minorities and for her journalistic and scientific work over many years relating to the sources of xenophobia and racist violence.’