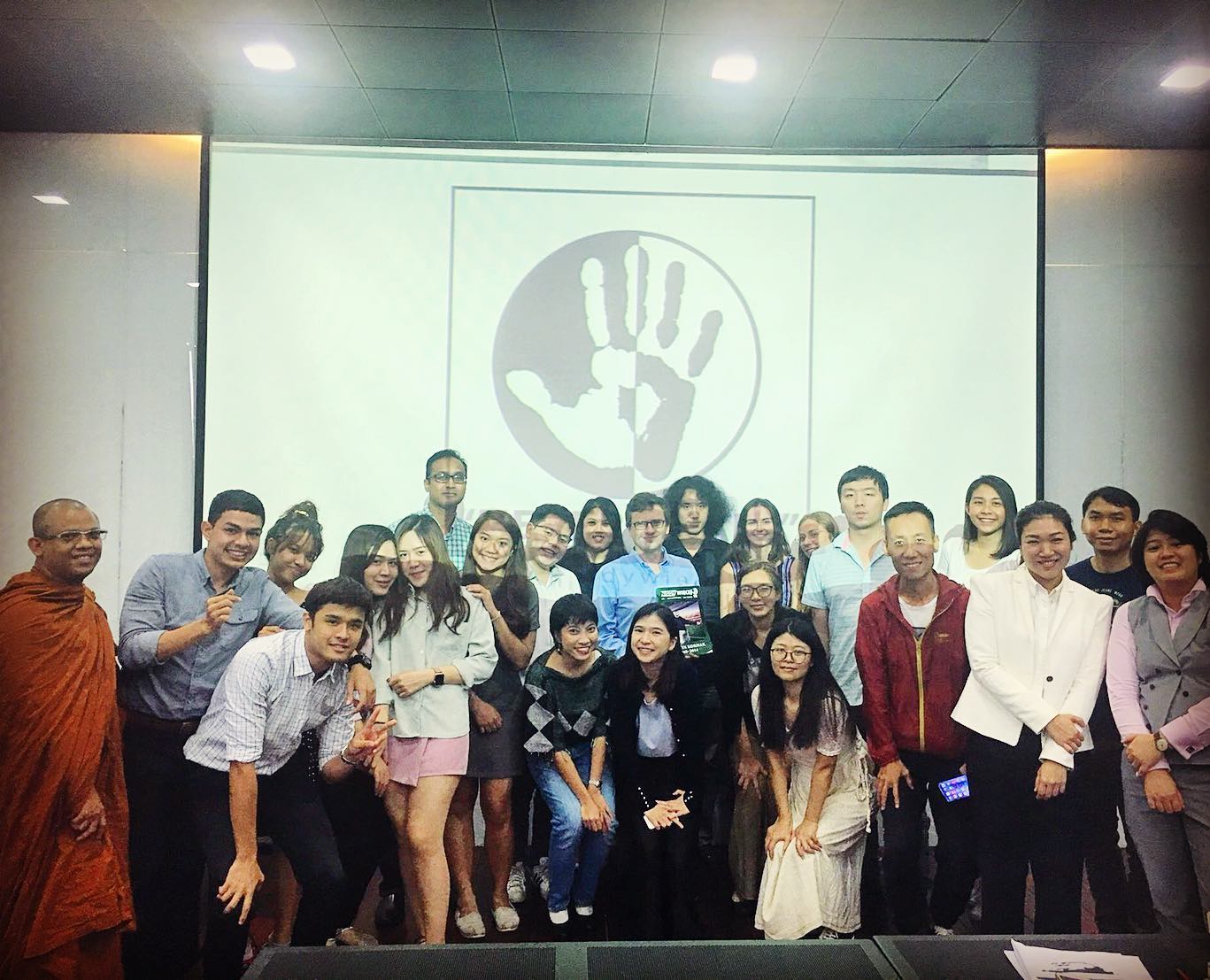 The activity of the ‘NEVER AGAIN’ Association was the subject of a special workshop held at the prestigious Chulalongkorn University in Bangkok, Thailand. 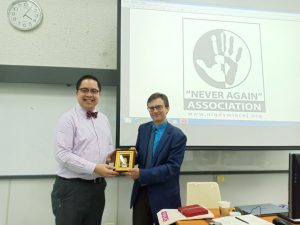 The two-day workshop took place on 14-15 September 2019 under the title ‘The People vs Extremism & Populist Radical Right in Europe: Impact and Experiences of European Civil Society Networks’. It focused on the experiences of ‘NEVER AGAIN’ in the field of international cooperation against racism, hate speech and hate crime. The session was conducted by Rafal Pankowski, co-founder of the ‘NEVER AGAIN’ Association and sociology professor at Warsaw’s Collegium Civitas who has been a visiting lecturer at Chulalongkorn University in 2018 and 2019. The workshop was attended by several dozen participants from Thailand and other countries including Bangladesh, China, and France.

Chulalongkorn University was established in 1917 and its name commemorates king Chulalongkorn (Rama V), the monarch of Siam (Thailand) who abolished slavery. It is ranked among the best universities in Southeast Asia. 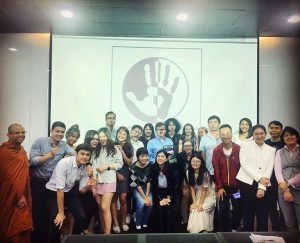 The workshop is one among numerous activities recently undertaken by the ‘NEVER AGAIN’ Association together with its friends and partners in Asia. On 25-30 August, Rafal Pankowski participated in the Flying University of Transnational Humanities under the title ‘The Holocaust meets the post-colonial in the global memory space’ held at Sogang University in Seoul, South Korea. During a heated debate at that international forum, the ‘NEVER AGAIN’ representative defended the importance of genocide memory as a cognitive and discursive tool and point of reference in the current-day struggles for moral, social and political progress. On 2 September, Pankowski delivered a lecture entitled ‘Nationalist populism in Central Europe: the case of Poland’ at the University of Tokyo, Japan. The model of Polish-German reconciliation was mentioned by several participants as a possible inspiration for the Korean-Japanese relationship.

On 28-30 August, Natalia Sineaeva represented ‘NEVER AGAIN’ at the international conference on ‘Genocide, Memory and Peace’ organized by UNESCO at the Tuol Sleng Genocide Museum (the former Khmer Rouge prison and extermination centre) in Phnom Penh, Cambodia. On 17-20 September, she shared the experiences of the ‘NEVER AGAIN’ Association during the Informal Training Seminar on ‘Human Rights and Prevention of Violent Extremism’ hosted by the Asia-Europe Foundation in New Delhi, India.

Meanwhile in Poland, the ‘NEVER AGAIN’ Association has been a partner of a new exhibition at the Museum of Modern Art in Warsaw entitled ‘Never Again. Art Against War and Fascism in the 20th and 21st Centuries’. The exhibition provoked another attack against ‘NEVER AGAIN’ on the Polish (state-controlled) television which called it ‘stupid propaganda’. Polish state TV has attacked ‘NEVER AGAIN’ already several times this year. The Polish Human Rights Commissioner (Ombudsman) Adam Bodnar protested against the defamation. In a formal letter to the National Council on Radio and Television, the Ombudsman wrote the attacks had ‘no substance’ and they ‘could be considered an attempt to discredit (…) actions against racism and antisemitism in Poland. The statements (…) are problematic in the light of the mission of the public media and they trivialize the danger of such harmful phenomena as hate speech and antisemitism.’